“An informative and inspiring documentary about a man and his guitar trying to change an entire nation, one person at a time.” — Film Threat

Born in Zambia in 1985 to a Zambian mother and Danish father, Thomas Buttenschøn was diagnosed HIV positive as an infant. His parents subsequently learnt they were infected. The family moved to Denmark for treatment, but by the time Thomas was nine he’d lost both his mother and father. After becoming deathly ill himself at 13, Buttenschøn began antiretroviral (ARV) treatment and regained his health. He threw himself into music, became a Danish pop star, married and fathered two sons.

While he is now able to live a full and healthy life with the virus, he recognizes that his native Zambia remains trapped in a senseless HIV/AIDS epidemic. The government offers ARV treatment for free, but a staggering 13% of Zambians are infected with HIV and remain untreated. Thomas was inspired to use his music and personal story of survival and triumph to confront the stigma and fight the spread of HIV.

He asks, “Can songs save the world?”

In the west, the AIDS epidemic seems like it’s from another era — a once deadly virus tamed by medical science. But in the developing world, the crisis is far from over.

Over 60% of people living with HIV reside in Sub-Saharan Africa. In Zambia, the official adult HIV prevalence rate is stuck at 13%.

Guilt, shame, and stigma associated with the virus prevent many Zambians from choosing to be tested, so transmission rates remain high and unchecked, and the epidemic rages on.

If this is to be achieved, there is clearly a steep mountain to climb.

In 2015, Buttenschøn and Rosen founded the Muchimba Music Foundation (MMF), dedicated to creating change and awareness through music.

MMF created a program where residents of Lusaka could receive free tickets to Thomas’s concert if they agreed to an HIV test. MMF subsequently has held Test For Tickets concerts during the past two years in the Zambian capitol of Lusaka, an effort that proved extremely effective in shattering the stigma around testing, and providing treatment to those who test positive.

During MMF’s 2015 campaign, an astounding 10,802 Zambians were tested, and over 1,000 of those testing positive were enrolled into HIV counseling and treatment programs. The Test for Tickets program is already reshaping the conversation Zambians are having about HIV/AIDS.

Our future goal is to expand the Test For Tickets campaign into a countrywide tour, visiting the capitol cities of each of the ten Zambian provinces, in order to reach those most affected by the HIV/AIDS pandemic.

Thomas’s objective is to test as many Zambians as possible, enroll those who need care into care, and drive down infection rates countrywide. Within the next several years, Test For Tickets will have a significant impact in Zambia, and beyond.

Want to be part of a movement? Why not start by watching Doin’ My Drugs? You can stream it right now on WONDER with a free 14-day trial. 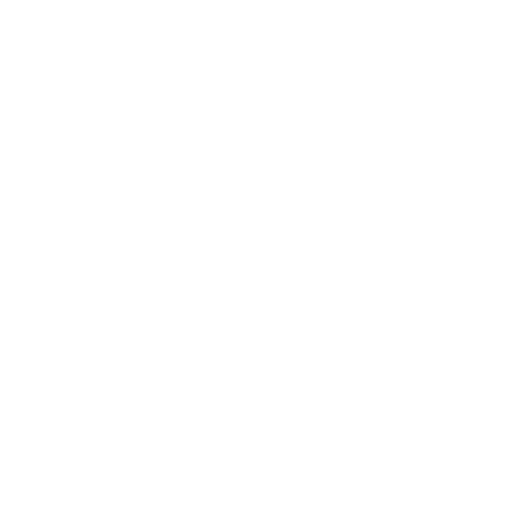 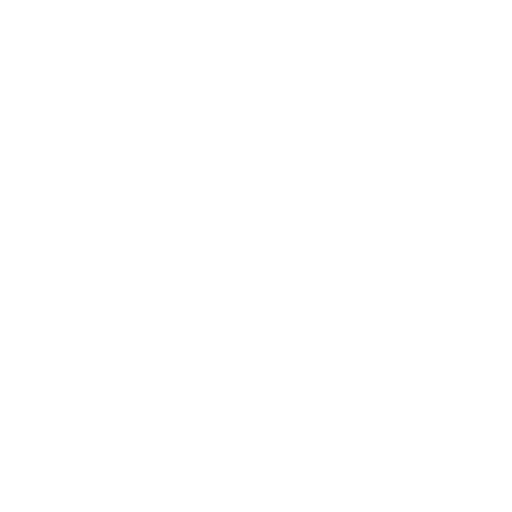